It’s a shame that in such a modern age that there is still so much negativity about learning to drive in an Automatic.

You literally have to ‘come out’ as an Automatic Driver!

Just what the hell is wrong with some people??

If someone says that they want to learn to ride a motorcycle, do you get the same amount of crap?

Do people say BUT YOU CAN ONLY DRIVE A MOTORBIKE.

So why should folk go on that way about learning to drive in an Automatic?

It’s about choice, not that you’d think that by the way some people go on about it.

DrewMatic have grown so quickly, we’ve been really, really lucky, and now that we’re currently the largest of Automatic providers, many of the established driving schools are now getting Automatic Cars, when just a matter of months ago, several of them were sneering at us.

Once some them saw that we were really making it work they quickly followed suit.

There are even a few of them that are copying even more of what we do!

We will always nod our heads towards the guys who started doing this BEFORE we were around, they are the real pioneers.

Especially Mr BK, to whom I owe more than he’ll ever know.

The days of Manual domination are done.

Automatic is the future, it’s quicker to learn and pass in an Automatic.

I guess the point of this whole essay is to say, it’s your freedom and it’s your independence not your family or friends’.

Try asking for an Automatic Driving Instructor on Facebook and watch the outcry, do you see the same if someone asks for a Manual Instructor?

Do you see Automatic Drivers going on like some Manual ones do?

People have the right to voice an opinion, whether they agree with you or otherwise, but they should also respect your decision and your choice….

Some of the really vocal ‘clutch supremacists’ should take a look at this.

1 a person who is intolerant towards those holding different opinions.”

If they’re so against Automatic, then they won’t be wanting a lift once you pass in one will then will they!! 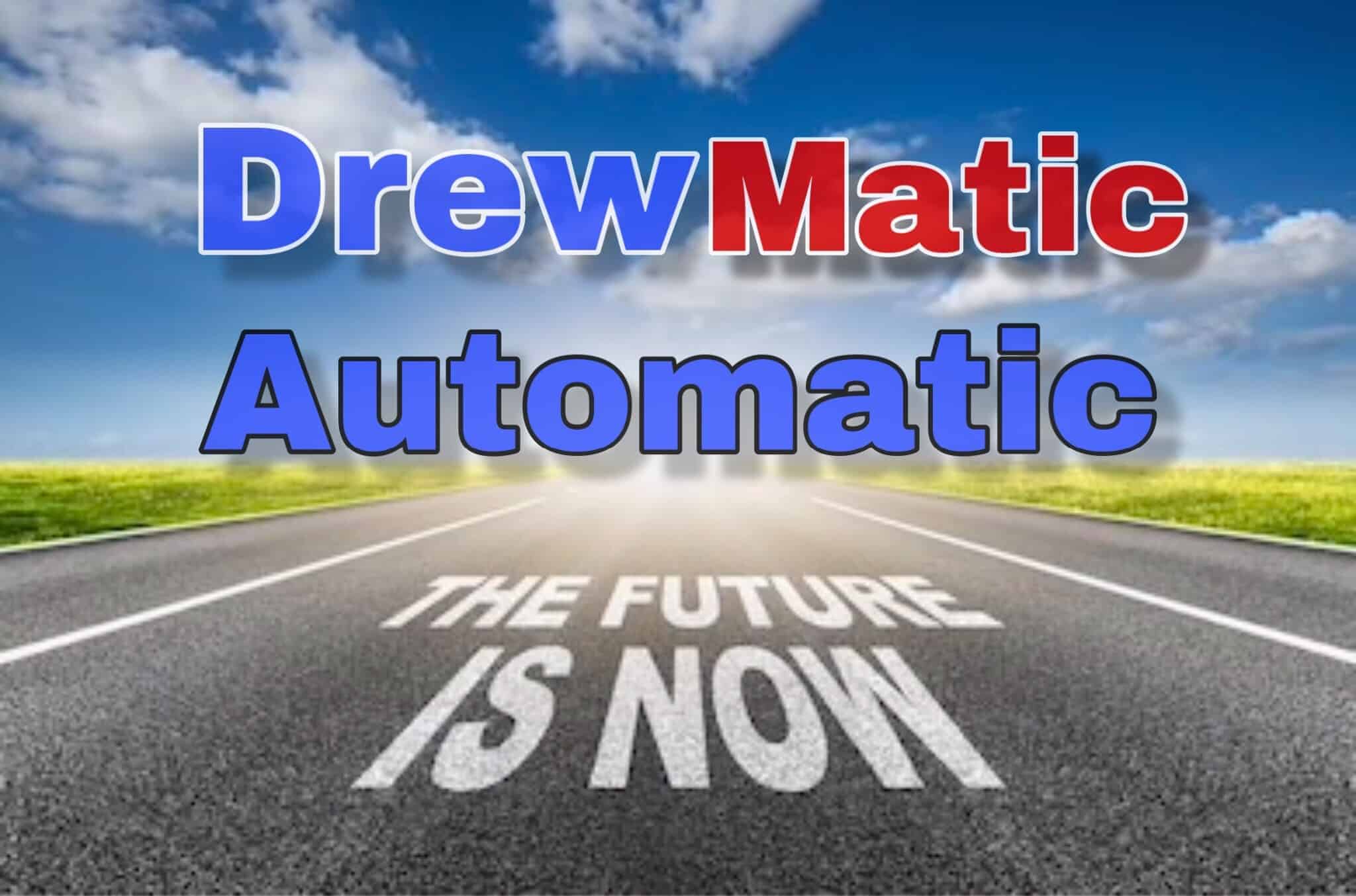