Thank you for placing your faith and trust in DrewMatic to help guide you to independence!!

Automatic Cars ARE the future, the days of Manual are coming to an end, soon Manual will be seen as the niche and

MANUAL cars could well disappear from UK roads within 10 years as motorists ditch the gearstick for automatics.

It’s all thanks to the rise in popularity of hybrid and electric models that only come with auto gearboxes.

Brit buyers are already moving towards automatics for improved fuel economy, according to the latest industry data.

Figures from the Society of Motor Manufacturers and Traders (SMMT) reveal demand for autos is outstripping the rest of the market by three times.

Mike Best, from leasing site ContractHireandLeasing.com, said if current trends continue manuals could be extinct in the next decade.

“Manuals often create bad driving habits such as over-revving, riding the clutch and using the wrong gear. These are things that cause wear-and-tear, as well as increase fuel consumption and emissions.”

He told The Sun Online: “Automatics are becoming a lot more acceptable in the consumer world – it’s no longer a clunky auto box.

“Running costs are negligible and depreciation is better for automatics. Manuals are only really for petrolheads, but the roads are so busy now that it’s easy to have an auto.”

High-end manufacturers such as Ferrari and Porsche have been phasing out the manual option for years, but now more mainstream manufacturers are ditching the stick because of reduced demand.

Steve Gooding, director of the RAC Foundation, said UK drivers were still “doggedly devoted” to traditional stick-shift as just seven per cent of the 1.5million driving tests taken last year were in automatics.

But he added: “Traditionally the automatic was regarded as more expensive to buy and thirstier to run, but the technology has improved massively in recent years to the point where it can actually offer better fuel economy than the manual alternative.

“Interestingly, many automatics give the driver the option of switching between automatic and manual control at the flick of a switch, which might well be the way autonomous driving systems get introduced in the fairly near future.”

Why waste your time and money on old fashioned Manual, when you can do it quickly and so much more easily in an Automatic with DrewMatic. 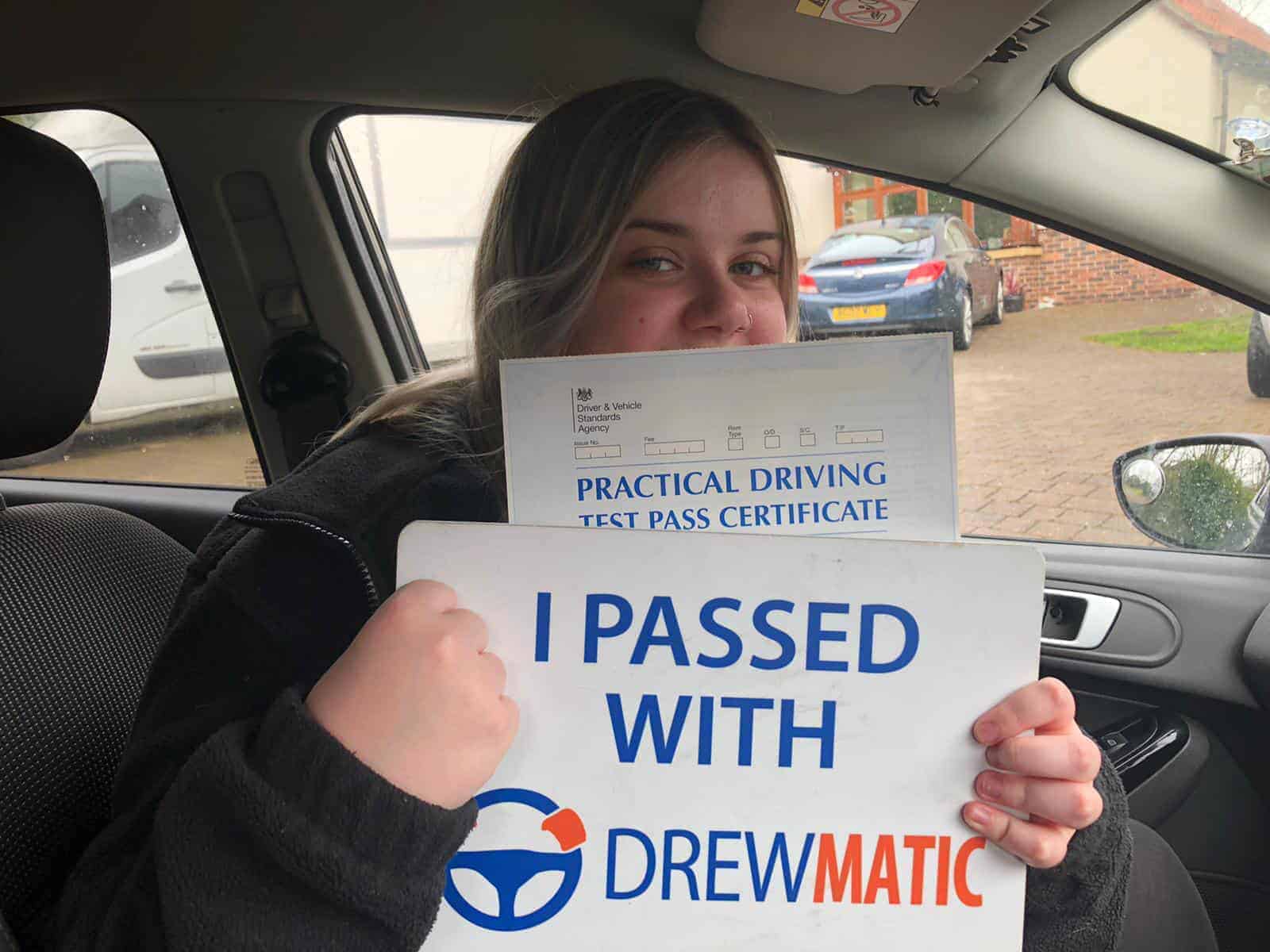